Neptune will be in Pisces, the sign he rules, until 2025. 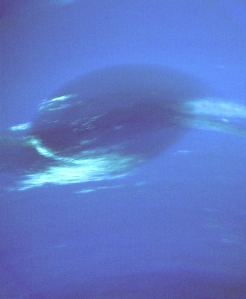 So, for the next decade, once a year, the Planet of Illusion will be opposing the Solar Maiden Queen sometime late August through late September.

What does it mean when planets oppose each other along the Virgo/Pisces axis?

Order vs. chaos.  Service vs. devotion.

Nitty gritty dirt on your hands vs. head lost in the clouds.

All the planning that has been swirling around, all the cleaning you have been in the middle of, all those details that need to be figured out and set into motion . . .

All the nervous Mercurial energy that has been pumped into life the last couple days . . .

After a hard week working that Virgo practical magic, give yourself permission to take a break.

Give the God of the Sea his due.

Go get a buddy and get yourselves a beer.

(And if you don’t partake, get yourself to a movie—Neptune rules those, too)

3 thoughts on “august 29th—great day to have a beer”